5 Things to Avoid Doing When Served with Divorce Papers

5 Things to Avoid Doing When Served with Divorce Papers 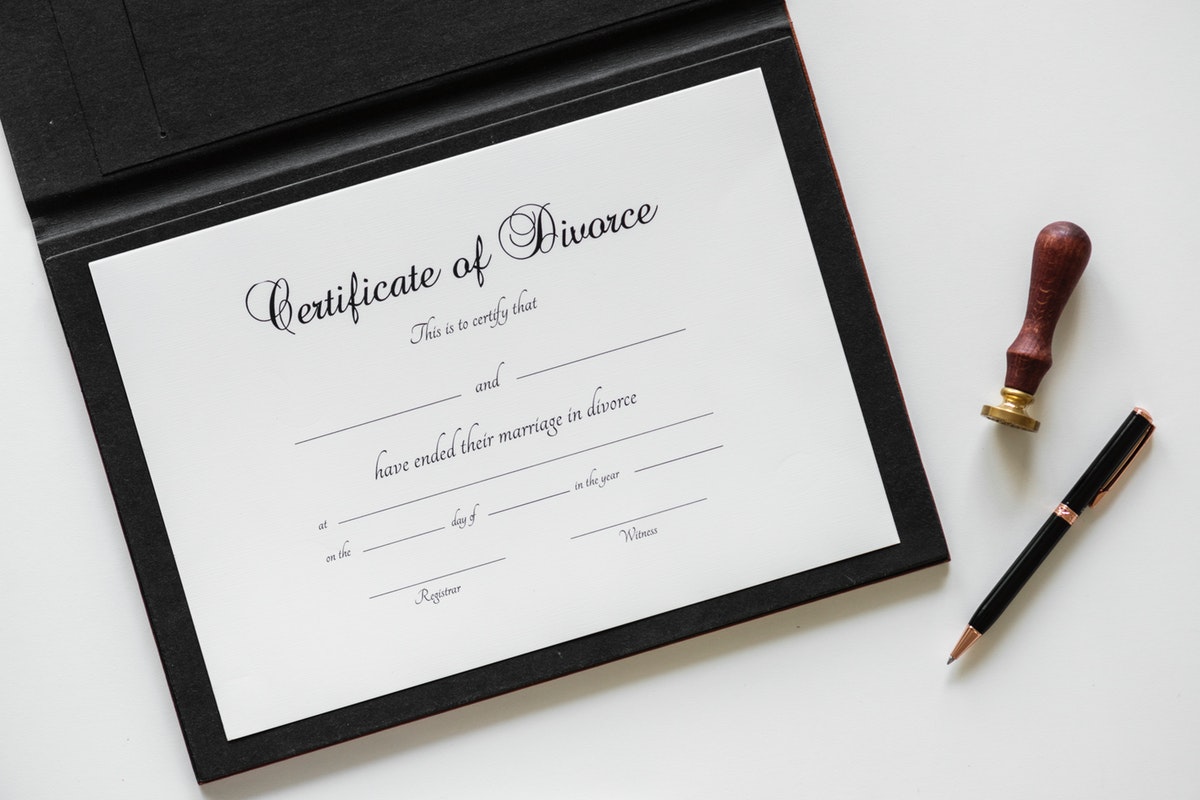 While some people might know when they will be served with divorce papers, it usually comes as a shock to many. Most times, the spouse being served has no clue on the reason for the divorce. In fact, process servers in Orlando revealed that being served a divorce paper can open doors to many nasty emotions. Divorce is difficult in itself; hence one could complicate the issue with nasty behaviors. In this regard, we reveal some things one should avoid doing when served a divorce paper.

1. Avoid Confronting the Spouse or Any Form of Violence

Any of these nasty occurrences jeopardizes the odds of the divorce being in one’s favor. Hence, the violent party might lose child support or custody.

A good process server in Orlando will advise that all assets should remain where they are in case of divorce. Trying to hide assets or emptying the bank account most times doesn’t work. While the dissolution is in progress, neither party has the right to cut off the other from health insurance or any other present insurance coverage.

The presence of children, without a doubt, makes divorce complicated. Thus, it is a futile effort to flee with the kids as the prevailing court retains the right over the child after either parent has been served.

If the served parent flees after being served, the other party can get a court order to have the child returned to the state where the court is. A fleeing parent can jeopardize the chance of getting custody of the child after the hearing.

4. Avoid Putting the Kids in Between

Divorce is never easy on kids, and in some cases, kids hold the notion that it is their fault. Hence, the parent should avoid making the process hard on the kids. In this case, it is best for kids to have a little idea of what is going on, younger ones especially.

Good process servers in Orlando warn that neither party should use the kids as a spy or messenger to another parent. Also, it is a good idea to avoid derogatory remarks about the other parent in the kid's presence. It doesn’t help.

It is normal for either party to be curious about the details of the other party’s life. It is a good idea to keep this curiosity in check. Trolling or stalking the spouse online is not a good idea.

While divorce can be hard on either the party, it is good to handle it with some sanity. Central Florida Process can help with everything to make the divorce process smooth. Give us a call today.